Linda Atkinson is a visual artist and native of Roanoke, Virginia.   She lived for 13 years in California, teaching sculpture  at the University of California, Santa Cruz.  Returning to Southwestern Virginia in 1989, she taught studio art as a visiting lecturer and adjunct for Roanoke College, Hollins University, Radford University, Virginia Western Community College where she taught art history for 18 years and Roanoke College where she was also gallery director and curator of Roanoke College's Olin Hall Galleries for 11 years.   Linda is also an  art consultant and fine art appraiser and maintains an active art studio and gallery  of her work in Fincastle, Virginia. 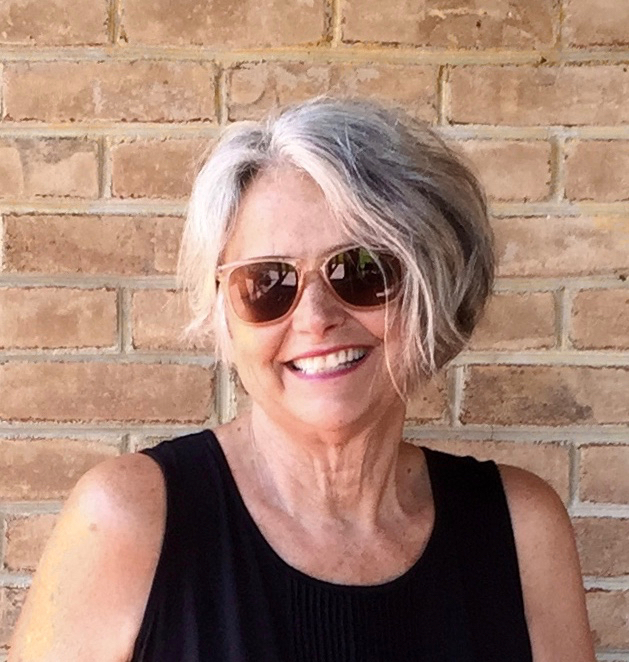 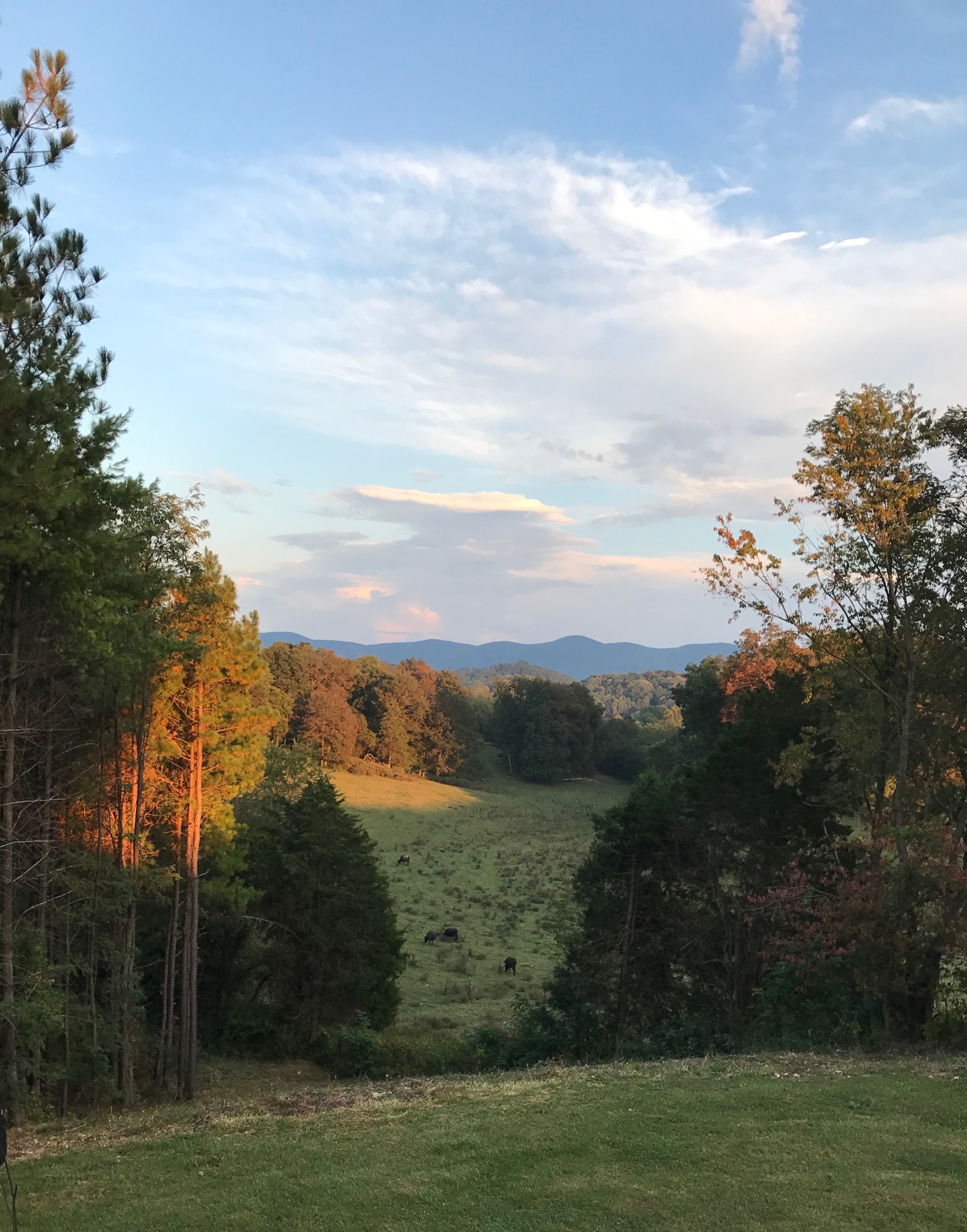 I have a B.F.A in Sculpture from Virginia Commonwealth University, and a M.F.A. in Sculpture from the California College of Arts. My work has been exhibited nationally in galleries and museums including solo exhibitions in Los Angeles, San Francisco, Santa Cruz, Ithaca, New York, Richmond, Roanoke, Virginia, as well as inclusion in numerous group exhibitions nationally.
Returning to Virginia in 1988, in addition to creating sculpture I was Curator and Director of the Galleries at Roanoke College for 17 years, and taught studio art at the University of California /Santa Cruz, Roanoke College, Hollins University, Radford University, and Virginia Western Community College.
My work includes some large scale commissioned sculpture.  I was commissioned to carve  a set of Ark Doors for Temple Emanuel in Roanoke, Virginia.  The Doors measured 96"x48"x3", and are carved mahogany and pierced with stained glass.  Recently I was commissioned to create an additional work for the Temple, a carved mahogany relief sculpture.  This Tree of Life donor tree is also carved mahogany, and measures 66"x79"x3". In addition to working in wood, I created a 60"x144"x4" steel sculpture for Virginia Western Community College, an outdoor piece entitled "Inside/Out".  The sculpture is displayed outside of the President's Office, in the Court of Four Seasons.